"Surely this year's Australian musician of the moment"

Christopher Sainsbury composes in various genres, and his recent works include an opera The Visitors commissioned by Richard Mills for the Victorian Opera Company's 2023 season (with libretto by Jane Harrison), a string orchestra work String Talk commissioned by the Sydney Symphony Orchestra, and Ocean Song – an album of ambient surf music with the Random Earth Band which features legendary Australian guitarist Guy Strazz and Chris on guitars. Some past commissions include works for the Australian Chamber Orchestra, for the Netherlands virtuoso duo Erik Bosgraaf (recorder) and Izhar Elias (guitar), as well as for the Central Coast Symphony Orchestra of NSW – his previous home. Composing music that responds to his home region is meaningful to him. See Bio for a more comprehensive list of composing credits and detail on the practice of regionalism in music composition.

Sainsbury is Associate Professor in Composition at the Australian National University (ANU) Canberra. He has received national and international awards for effecting change within the classical and new music industry, including the APRA National Luminary Award and a Classical:NEXT Innovation Award given for leadership of the Ngarra-burria First Peoples Composers program (see Ngarra-burria page). He was also winner of the (Boston) New England Philharmonic Orchestra's Open Call for Scores in 2010-11. Since the mid-1980s he has made a sustained contribution to Australian music through composing, teaching, advocating for the commissioning and programming of First Nations composers (a people of whom he is a part), and also advocating for the programming of all Australian composers. “It’s so clear that your work and guidance have been invaluable to help the ABC forge a deeper engagement with Australian composers.” (Matthew Dewey – Music Director, ABC Classic). 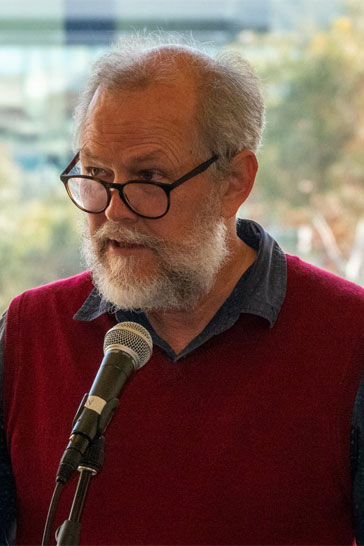 The Sainsbury solo guitar CD, The Promise Choir, and Random Earth Band (Click image to order) or hear excerpts on this site. 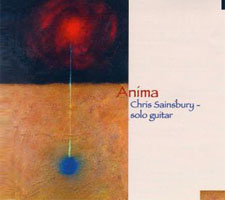 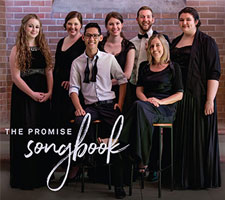 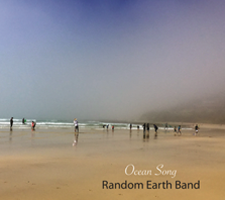