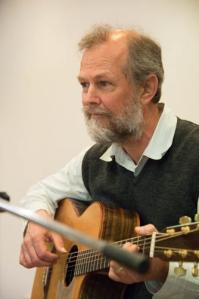 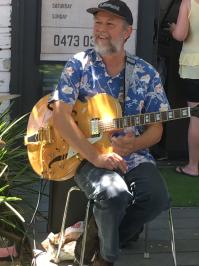 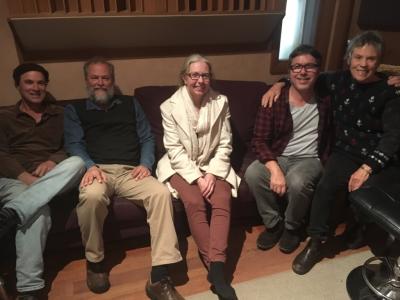 15 years after the premiere of the Concerto for Guitar, Chris and soloist Jose Maria Gallardo del Rey discuss other work

Check out these other great Australian and international players: